A Guide to WLTP for the LCV Market 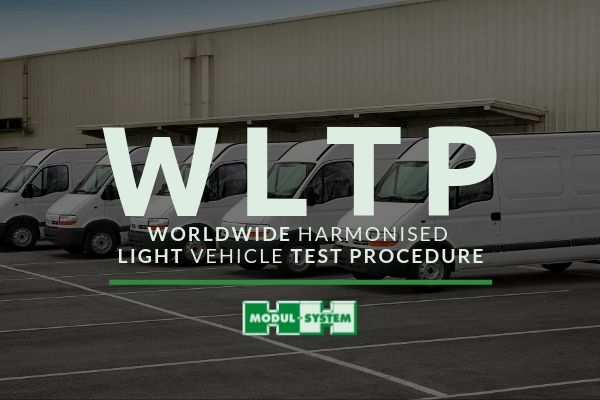 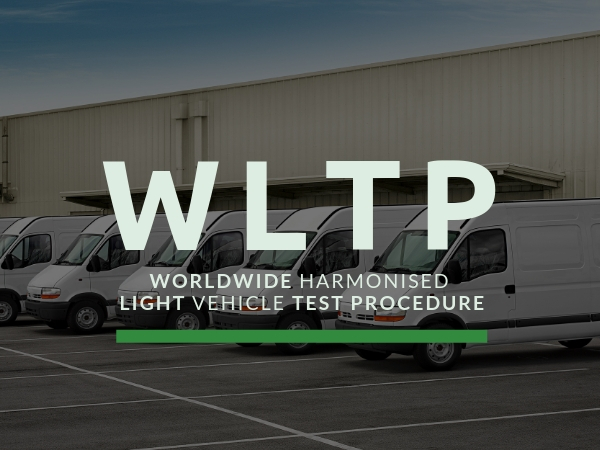 Manufacturers of passenger cars and Light Commercial Vehicles (LCVs) must carry out a series of tests to verify their compliance with regulations prior to placing their vehicles on the market. In September 2019, LCVs must make the transition to one such test.

Since the 1980s, laboratory tests have been used to measure vehicle fuel consumption and C02 and pollutant emissions. The tests follow standardised procedures that can be reproduced, allowing for the comparison of results. Under conditions defined by EU law, the New European Driving Cycle (NEDC) test was based on theoretical driving cycles to test different car models and allow consumers to compare the results.

However, over the years, changes in technology and driving conditions have meant that this test is no longer relevant to today’s modern motoring.

As such, the EU developed a new test, which came into force in 2017 with a staggered transition. The new test is called the Worldwide Harmonised Light Vehicle Test Procedure (WLTP). While WLTP was developed as a global test to enable worldwide comparisons of fuel consumption values, the EU and other regions can apply the test in different ways in line with their individual road traffic laws. The WLTP dramatically changes how new vehicles are assessed on their environmental impact.

Unlike the old NEDC test which exploited values based on a theoretical driving profile, the new WLTP test was developed using real driving data. This data was collected from around the world with the aim of better representing a broad range of driving profiles.

The test assesses vehicles from the perspective of different average speeds and a variety of driving phases from braking and stops to acceleration. It also looks at the energy consumption values of alternative powertrains as well as the range of electric vehicles. Each powertrain configuration is tested for a car type’s lightest and heaviest version. The WLTP provides a far more accurate basis for calculating a vehicle’s fuel consumption and its emissions, thereby providing customers with more realistic data that better reflects the vehicle’s on-road performance. 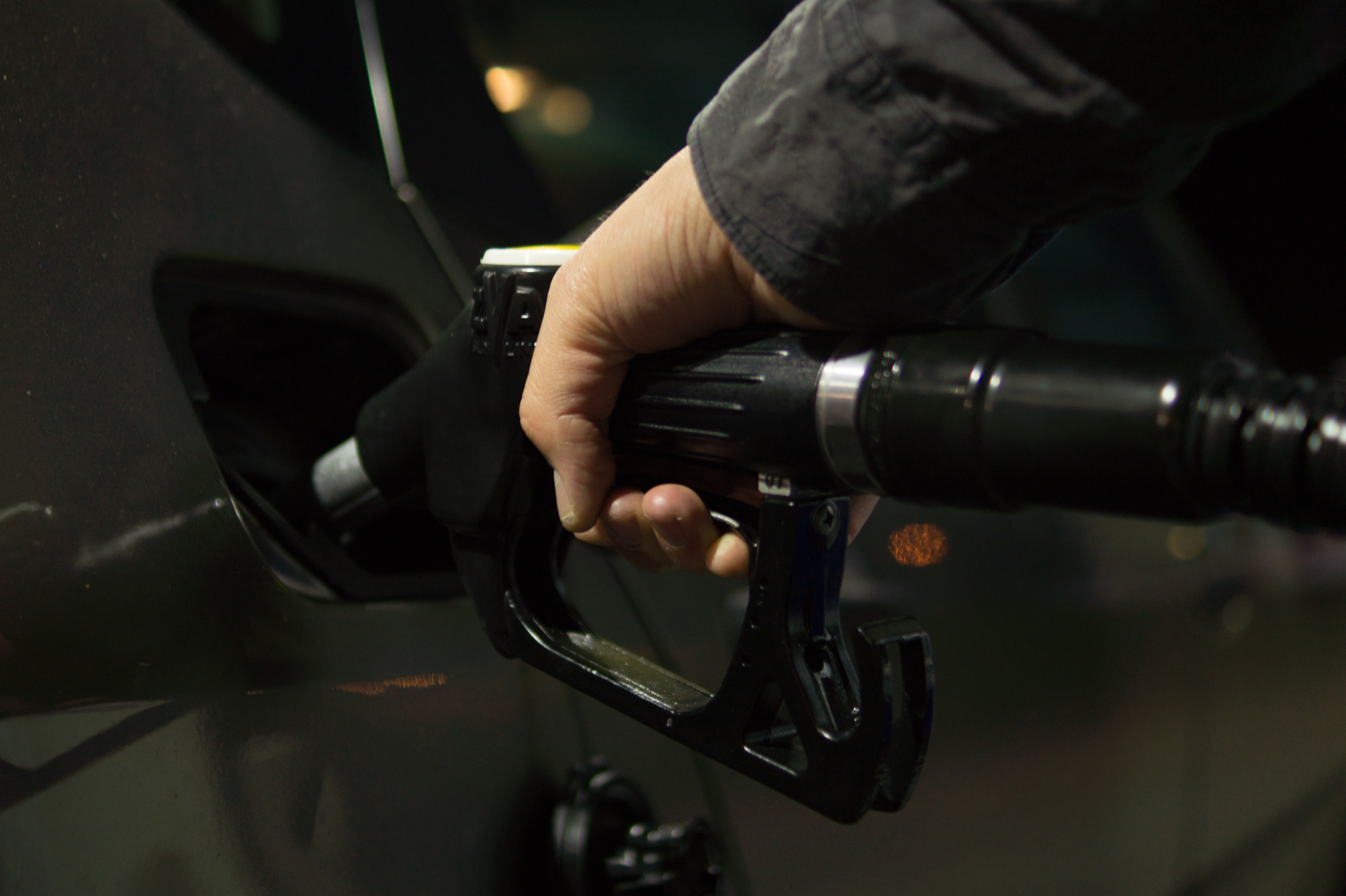 Fuel efficiency reflects the relationship between the distance travelled and the fuel consumed to travel that distance and there is a direct correlation between the amount of fuel a vehicle consumes and the amount of C02 it emits as a result.

Since the staggered transition from the NEDC to the WLTP began in September 2017, some vehicles are in possession of values from both tests. Compared to the NEDC, the WLTP is a longer and more rigorous test, resulting in a more realistic reflection of real-world driving. As a consequence, WLTP results will undoubtedly produce higher C02 values for test vehicles than those produced by the NEDC. These values do not equate to a change in a vehicle’s fuel consumption performance but rather offer a more representative reflection of its environmental impact.

The Impact of WLTP

The vast improvements to the testing process aim to provide a much more accurate basis for calculating a vehicle’s fuel consumption and emissions. Passenger cars registered after September 1st 2018 are now subject to the WLTP and the transition applies to all LCVs from September 1st 2019. By supplying a greater approximation to real world driving conditions, the WLTP provides a more informative basis for making decisions, whether purchasing a passenger car or a fleet of LCVs.

Since 1992, the EU has imposed strict limits on the emissions of vehicles. Tax and cost savings incentives form part of government schemes designed to encourage sustainable practices and reduce harmful carbon emissions. The CO2 emissions figure extracted from testing is used to determine tax brackets.  As this new testing process is far more rigorous, the resulting C02 values are likely to be higher which could move many vehicles up a couple of tax bands. It remains to be clarified exactly how governments will reform C02 based taxation to avoid penalising recent buyers and deterring businesses from investing in greener fleet vehicles.

Previously, testing was carried out on unladen vehicles with standard equipment only. According to the WLTP, additional testing must now be carried out to reflect the different equipment packages available. Additional equipment options can increase a vehicle’s weight, meaning more fuel is consumed to keep the vehicle in motion and subsequently, more C02 is emitted.

The weight of the products mounted in a van may affect into which taxation band a vehicle falls. As such, a lower weight is advantageous when purchasing a vehicle as the tax is likely to be lower. While this may not be a significant sum for a single vehicle, take into account the number of vehicles in a fleet and costs soon add up. It should be possible to order a new vehicle, for example, without heavy plywood floorboards, opting instead for a lightweight, modular floor system. Modul-System already offers a modular floor solution that, on average, is about 20% lighter than a plywood floor. Similarly, their ultra-lightweight bulkhead solution boasts potential weight savings of as much as 50%. Ahead of the pack, all of Modul-System’s products are designed with weight in mind, making them an all the more relevant choice in light of the changes wrought by the WLTP.