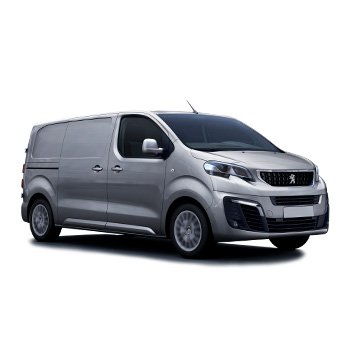 We offer a wide range of racking and shelving options for the Peugeot Expert. If you know what you’re looking for, you can browse our range of premade racking kits designed to fit the Expert as well as a wide selection of shelves and accessories by selecting your model variation below. If not, we also offer a FREE design consultancy service where we build a 3d model plan of your van with racking - find out more 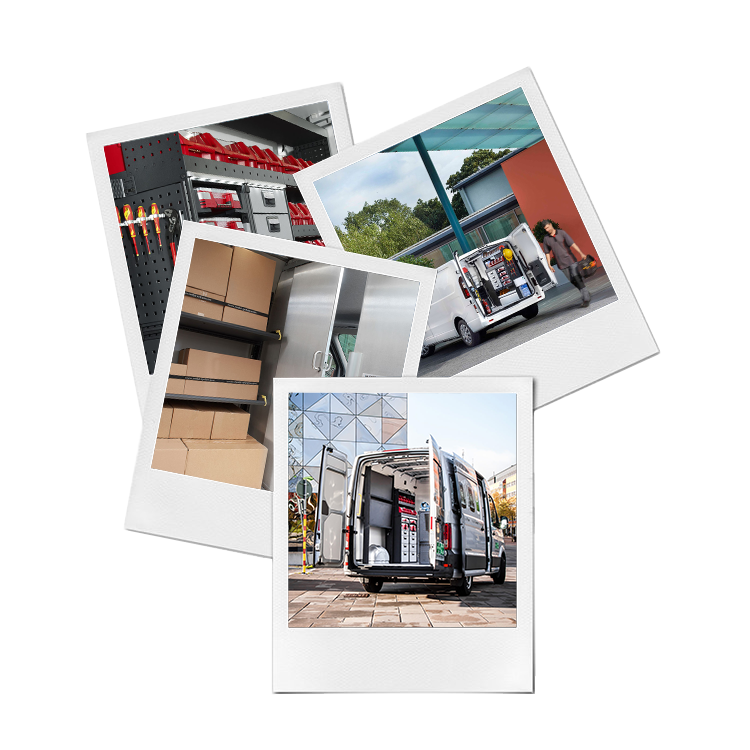 The award-winning French vehicle manufacturer Peugeot was founded 1810 and have been proudly displaying the lion logo on their cars and vans since building the company’s first internal combustion car in 1890. Peugeot were also the first manufacturer to fit rubber tyres, instead of pneumatic to a car powered by petrol. In 1974, Peugeot bought a 30% share of Citroën, and then took it over completely in 1975. The Peugeot Expert originated from the Citroën Jumpy and was rebadged in 1995.

The Peugeot Expert is a light commercial van in its third generation, and was awarded What Van? Medium Van of the Year in 2018 and was named the ‘Best Large Trades Van’ at the Business Van of the Year Awards. The compact versions of the Expert van are 4.6m long and have a 5.1m3 load space, while boasting a hefty 1.0t payload. In addition, with a turning circle of just 11.3m, this makes them appealing to their target audience of urban operators and delivery vans.

March 2004 saw a facelift to the original Peugeot Expert van, before being replaced by the Peugeot Expert II in 2007. In 2016, the third generation Expert van became more contemporary - read more